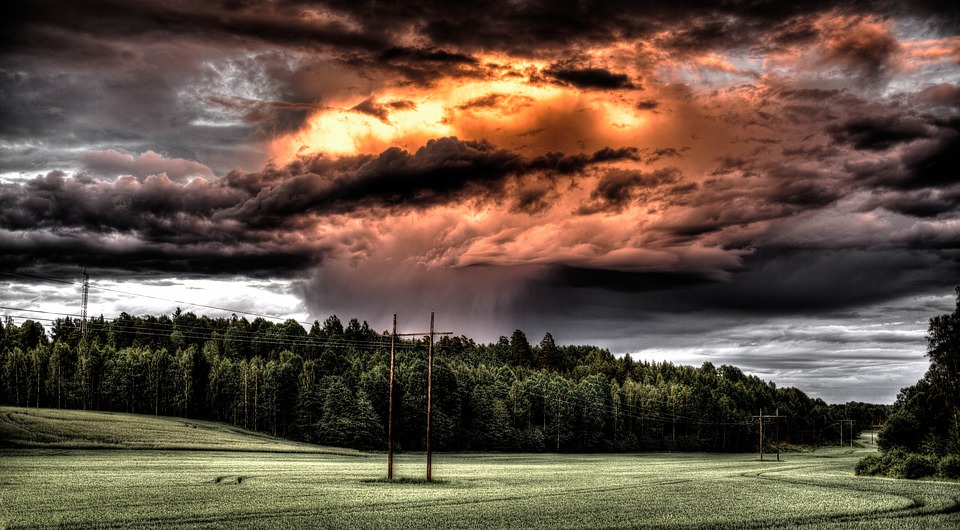 Being Human: PNI and the links between stress and dis-ease

I am currently re-reading a book called When the Body Says No – The Cost of Hidden Stress by Gabor Maté. Descriptions of many medical stories are detailed where serious ill-health is a consequence of sustained stress. Our book Reclaim Health also details symptoms resulting from chronic stress that are often misinterpreted as due to disease itself – and importantly, how to help yourself recover.

Mechanisms between the stress response and its expression as disease is a complex two-way pathway. The mechanisms can be understood when we take seriously the science of Psycho Neuro Immunology (PNI). Put simply, PNI develops on the following common-sense principle:

“It is well established, in the minds of most people, that stress can induce illness and that, conversely, a fun-filled occasion with loved ones can soothe aches and pains and stave off the very same illness.” – Tim Newman, Medical News Today

A large quantity of research has demonstrated that hormones and neurotransmitters released under stress can change immune cell behaviour. As Maté states: “The nervous system is deeply influenced by emotions. In turn the nervous system is intimately involved in the regulation of immune responses and inflammation.” The science behind this fascinating link is also further explained in Chapter Two of our book co-authored with my partner Helen Whitten, Emotional Healing for Dummies. Link receptors present in the immune cell, are able to exchange information relating to signals involving the nervous, hormonal and immune responses. These various cells have receptors to “hear” the signals, allowing the nervous, endocrine, and immune systems to “talk” to each other.

Science to the rescue!

Research led by Professor of Psychology and Psychiatry Janice Kiercolt-Glaser at Ohio State University and Ronald Glaser, Professor of Medical Microbiology and Immunology, has shown that those who took care of a spouse or parent with Alzheimer’s disease were more likely to have more severe colds than those who didn’t have such responsibilities (J.K. Kiecolt-Glaser, Psychosomatic Medicine, 53:345-62, 1991). They also showed that in a randomised controlled trial, the stressed caregiver did not mount an antibody response to the influenza vaccine, as compared to normal controls. This study was replicated with English caregivers by Professor Stafford Lightman (published in The Lancet, 1991) with the same results.

Other studies with a group of medical students focused on the effects of academic stress and a response to a Hepatitis B vaccine, which would mimic responses to an infectious agent. These studies showed antibody and immune cell response were diminished in those with more anxiety, higher stress and less social support (R. Glaser, Psychosomatic Medicine, 54:22-9, 1992).

It seems to me, that in our incredibly fraught lives, we forget the influence of prolonged overload. These studies show the profound effects on our mental and physical wellbeing are the result of ignoring these important messages.

Each of us has a limit of tolerance to ‘stresses’, where we move beyond our threshold for the situation we are facing. The prolonged stress response is produced – appropriate to short-term challenges but not compatible with long-term health. However too little challenge (i.e. boredom), on the lower ‘up slope’ of the stress curve (see below) is also stressful. Too much pressure from the inner-world of emotions or the external-world of too much demand may overwhelm your perceived ability to respond with energy and focus. This then may lead you onto the ‘down slope’ when these challenges are too much.

The sustained ‘catabolic’ or ‘overdrive’ state mobilises defences and activates the limbic system (the primitive fight, flight or fold system of the body), as well as releasing sugar, cholesterol and further disturbing internal homeostasis (the catabolic metabolism). Mind and body symptoms are a major challenge to health services where as many as 50% of those attending General Practitioners have “medically unexplained and functional ill health” as described in my article Management of Medically Unexplained Symptoms. Treatment with medication rather than explanations that connect to the individual’s life situation is often not helpful and very expensive. A patient-centred model is likely to be the way forward.

Please feedback on your own experiences of chronic stress and how it has impacted you, as well as how you put yourself back on track. Who helped, and what hindered? I would love to hear from you.

I’m a retired GP with a specialised interest in mind-body medicine. I want to share stories from medical practice and my own personal experiences to improve doctor-patient relationships. Following my diagnosis of Parkinson’s disease in August 2017, I wish to break down barriers to create more constructive partnerships. View all posts by Dr David L Beales

One thought on “Being Human: PNI and the links between stress and dis-ease”